Globally, fast food generates revenue of over $570 billion and the US alone has over 200,000 fast food restaurants. And to meet the demands and tastes of the modern consumer, the fast food industry has to evolve. From an explosion of new menu items to mass digital adoption – the largest sector in the restaurant market (QSR) is getting a facelift. Here are 2018's fast food trends:

Today's customers are price savvy. Enabled by the Internet, they are all about price comparisons and uncovering the best value. As fast food sells more to the youngest generation, it's important to note that they are more fiscally conscious than their older cohorts, 57% of Gen Z would rather save money than spend it immediately, and many are starting savings accounts and building credit at a younger and younger age.

We are seeing this with Taco Bell, who announced that they will add 20 items to their dollar menu and Del Taco is expanding its Buck and Under menu. Competing with fellow fast food chains means chains need to drive a tastier price.

According to FranchiseHelp, fast food is coming after the fast casual market with “micro cuisine franchises.” In response to the popularity of fast casual, fast food franchises are introducing regional specific franchisees to diversify and personalize their offerings to consumers.

If fast food wasn't convenient enough, it’s about to get a lot more convenient. Order ahead has already been implemented in a number of businesses, like Starbucks and Chipotle, with fast food chains like McDonalds rolling out mobile for specific locations.

Major chains like Wendy’s and McDonalds are updating their user experience with self-service kiosks. And people are more willing and capable of interacting with self-service kiosks than ever before. And fast food restaurants see the ROI, Andrew Charles from Cowen, the firm that raised its rating on McDonald’s to outperform from market perform and price target for the shares to $180 from $142. The firm explicitly cited that the “in-store technological overhaul” is the key reason for their positive analysis. 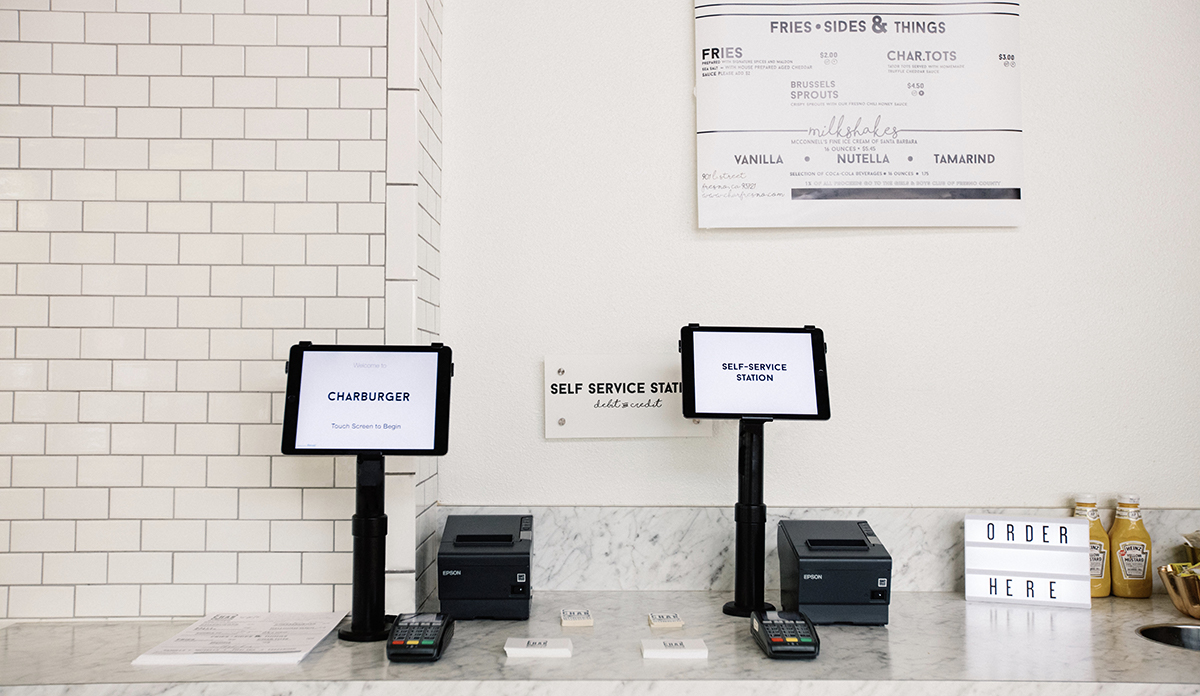